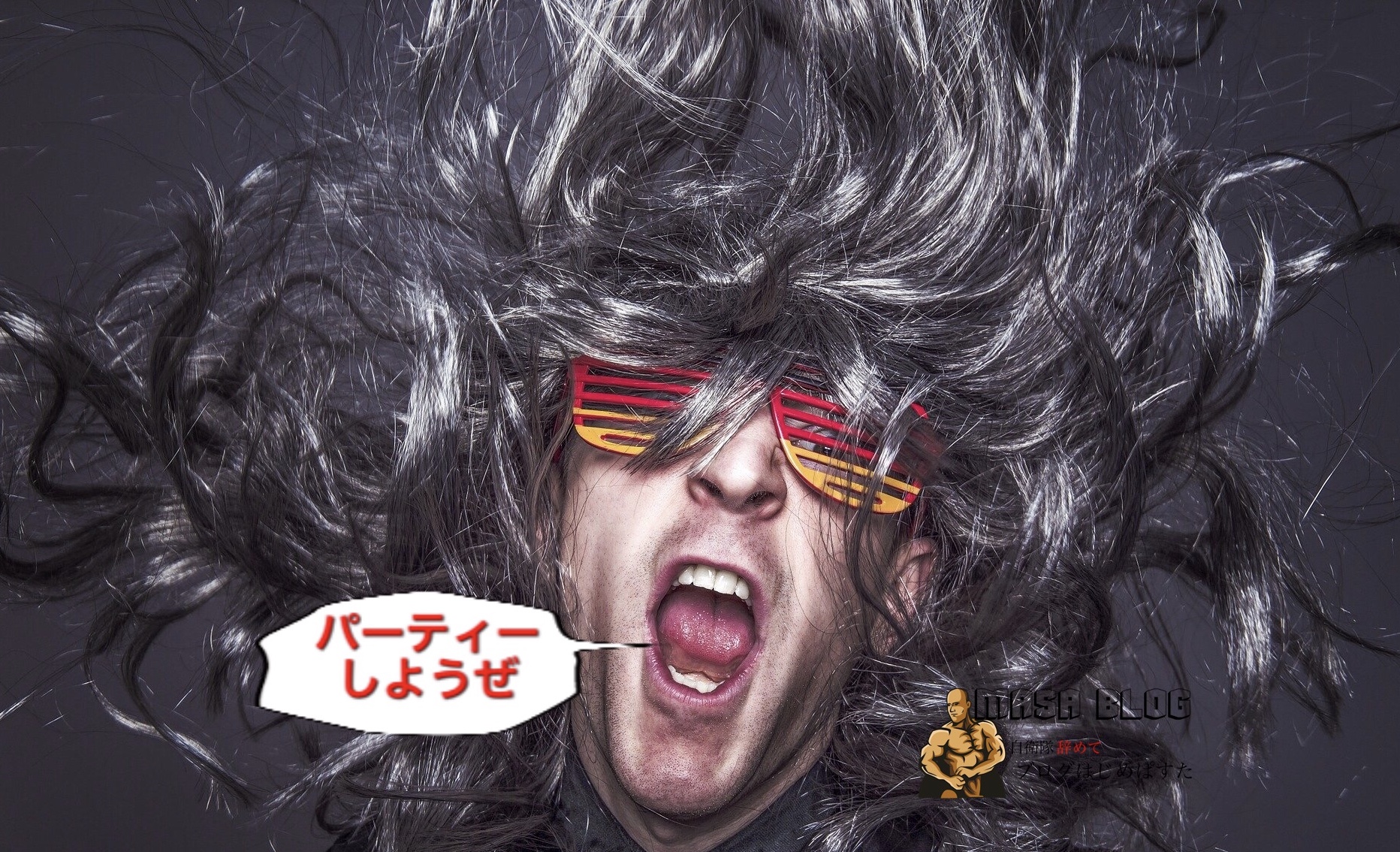 This story is my housemate’s barthday party and 3 months ago.

He is from Alcantina.Then I told him.

”Let’s have his birthday party on Friday night”

We will do a home party and a little games I had expected that.

I called Kim who is one of my best friend.

His good point is light footwork.

I toll him at that time.

”How many people will be coming on Friday?”

He became a couscious on ”party” word.

He became a transformer mode over restless.

There was noting to do, but he is always dancsing.

He might’ve looked forwad to it, like children going to park. 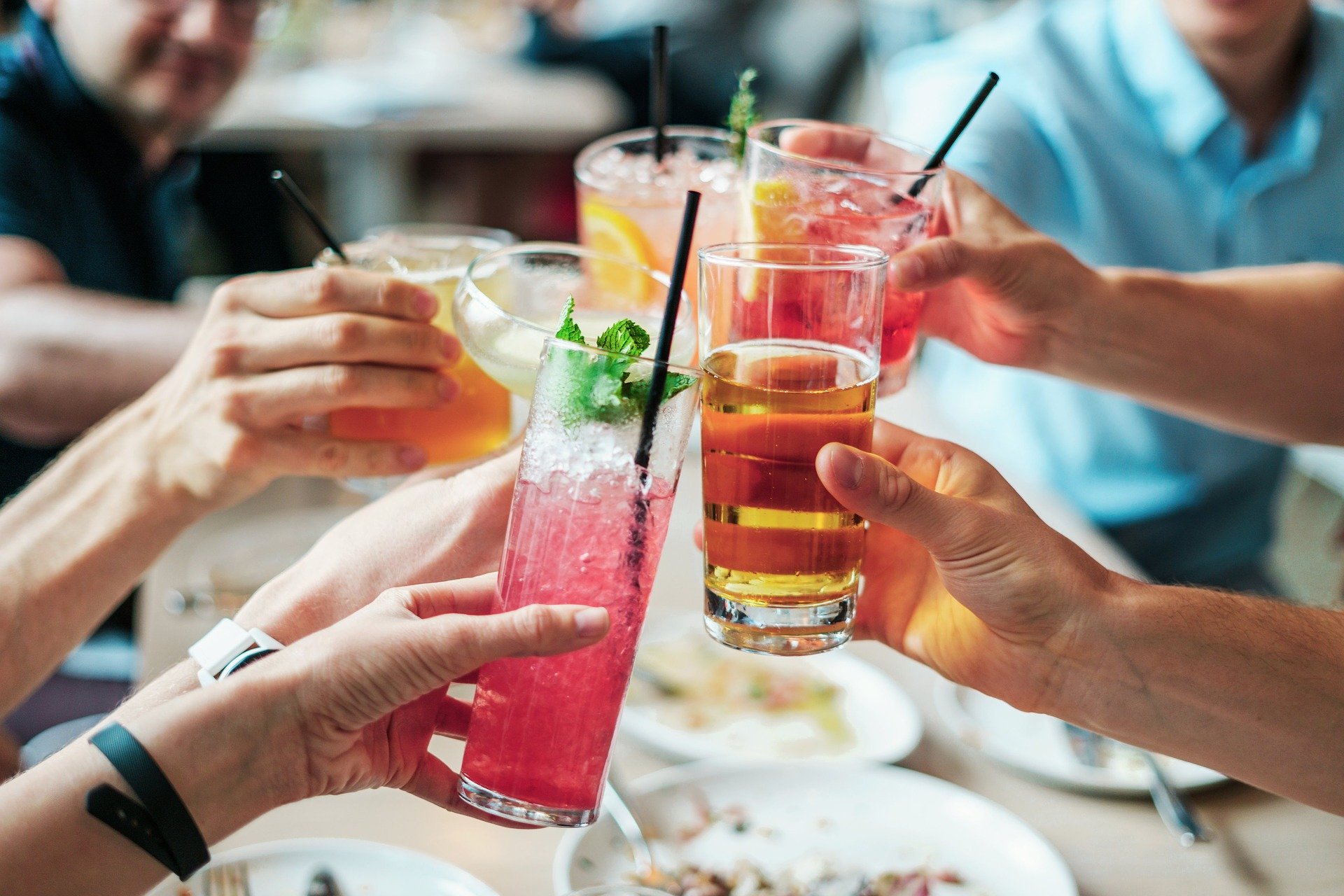 I get to the point, they didn’t come here nobody.

I did a effort that I invited someone who my friends.

・Hitomi →She is busy.

・Indian →He’s already gone back to his contry。

・French →He went to other party.

・My girl friend→He’s already gone back to China.

I invited my housemate who Brazilian and Bolivian

They have each plan tomorrow .

Every one have some reason.

But, There a little issue that

I preprare a big cake.

It was goning to eat every one and a little expensive.

It is difficult to serve at this time

When I’ve just gave up to serve the cake, Brazilian garl was waiting for clothes machine in living room.

I got a chance and I never missed this time.

I brought this cake and everyone laughed me.

I wondered whether buying the cake. It was good.

Alcantina is happy! It makes me happy . 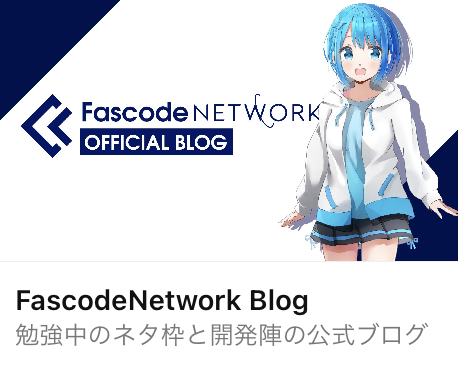